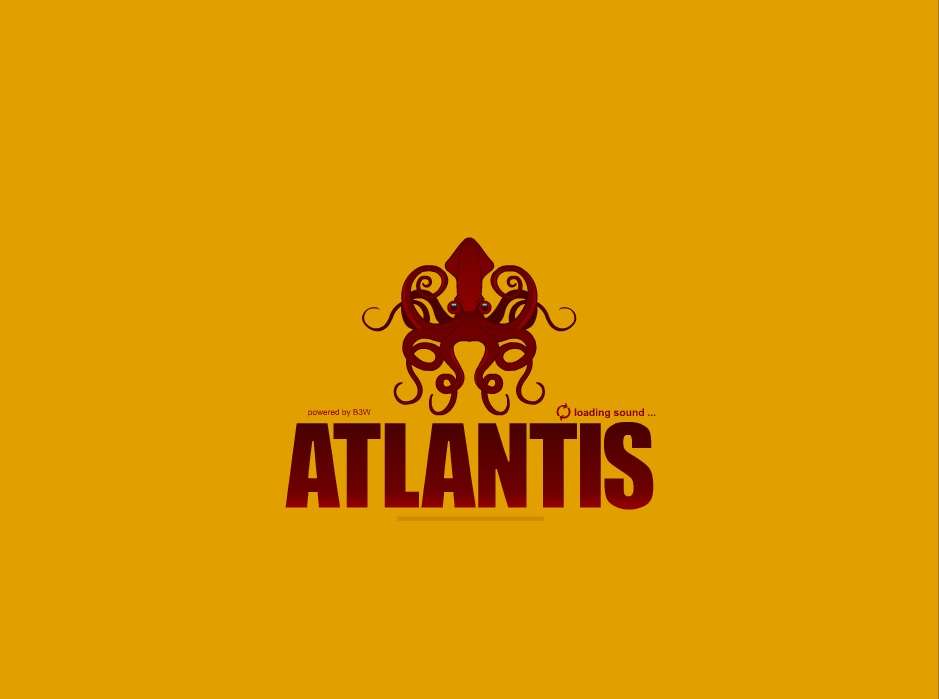 The lost continent of Atlantis has been resurrected in a slot game created by B3W. It’s simply called Atlantis and while it may not display the true lost continent, it has created an undersea world full of explorers and ocean inhabitants.

There is no proof that a lost continent of Atlantis ever existed, though it has been discussed for about 25 centuries. Occasionally, explorers investigate underwater locations where it might be found, usually in the Atlantic ocean.

This slot seems to detail a mission to find the lost continent. The gameboard of Atlantis, like the island itself, is, presumably, at the bottom of the ocean. You’ll see bubbles of water on the dimly lit screen that is meant to recreate the conditions at the sand base of the ocean.

Many of the symbols of Atlantis display people who are presumably part of the crew searching for Atlantis. Most of them are dressed in a manner reminiscent of the crews of Jacques Cousteau when he was making his famous sea journeys many years ago. They’re wearing yellow jackets with red caps.

Above the reels, you’ll see images of various tents and equipment, apparently meant for use by the group exploring the location. You’ll also see fish swimming around the board as well as some fish that are spinning on the reels.

The Atlantis slot has both a Wild symbol and a Scatter. The Wild simply displays the letter A, presumably an abbreviation for Atlantis. The Wild is only seen on Reels 2 and 4. When it appears, it expands to cover the entire reel.

There are two bonus games offered by Atlantis, both featuring creatures of the sea. If you can get five of the Whale symbols on one spin, you’ll be taken to the “Dinner’s Ready” bonus round. It is an interactive game in which you try to catch fish with a fish hook. Each one has a prize ranging from 1x to 6x.

One other bonus round is called “The Giant Squid.” Get at least three Squid symbols to launch this game. You’ll receive rewards of various values when you get rid of the Squid during this bonus round.

Currenty there are no reviews for Atlantis. Be the first one who will review it.