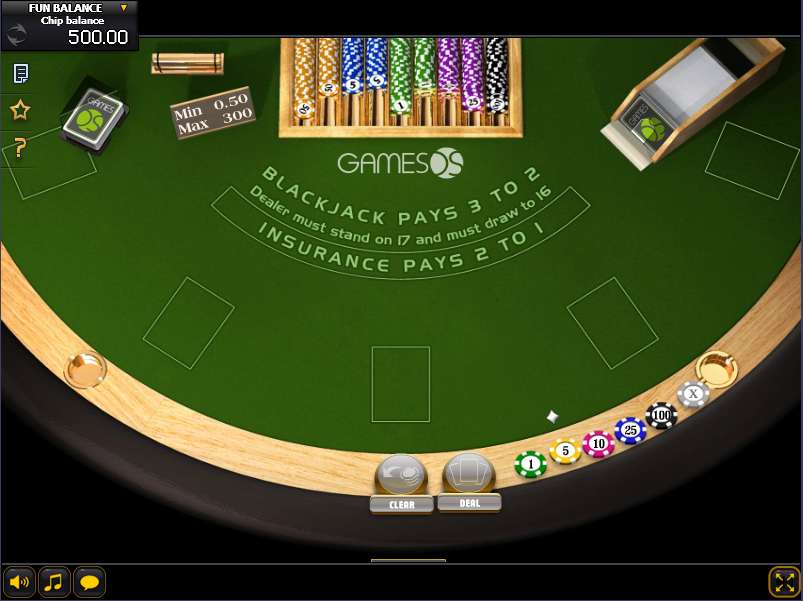 The basic game is also known as “21” since the object is to get as close to that number as possible without going over.  The problem for the player is that you have to beat your opponent, who is the Dealer.

The Dealer has the advantage of always going second and if you bust-go over 21-before the dealer has played, you lose, even if the dealer also goes over 21 later. The rules of the game are set up to give the Dealer, or the house, a slight edge.

The game of Blackjack has fascinated many generations, because the rules are not complicated. The Dealer has one hidden card-the hole card-which is underneath his exposed, or face card.  The player plans his strategy based on the Dealer's card that he can see.

Usually 4, 5 and 6 are considered the dealer's weakest cards, and players will, if possible,  get aggressive when they see the Dealer with any of those cards. If they are in danger of busting, they will instead play passively since they anticipate that the Dealer will bust. Unfortunately for the player, the House frequently doesn't bust, even with a bad face card.

Knowing what the next card will be would obviously make Blackjack much easier and that's why players have devised methods to count the cards as they are being played. The idea is to know whether you-or the dealer-are more likely to get a high or a low card.

This information is so valuable that for many years, casinos would run off any player they suspected of card counting. However, in some areas where Blackjack is now played, the jurisdictions governing the game have forbidden casinos from barring card counters. That is why casinos have come up with other methods to counteract card counting, including using many more decks and burning many more cards.

Splitting is allowed when your first two cards are paired. Especially valuable are two Aces, which can be split and could, under most house rules, give you two Blackjacks and two payoffs of 3-2. All other wins pay even money.

Currenty there are no reviews for Blackjack. Be the first one who will review it.