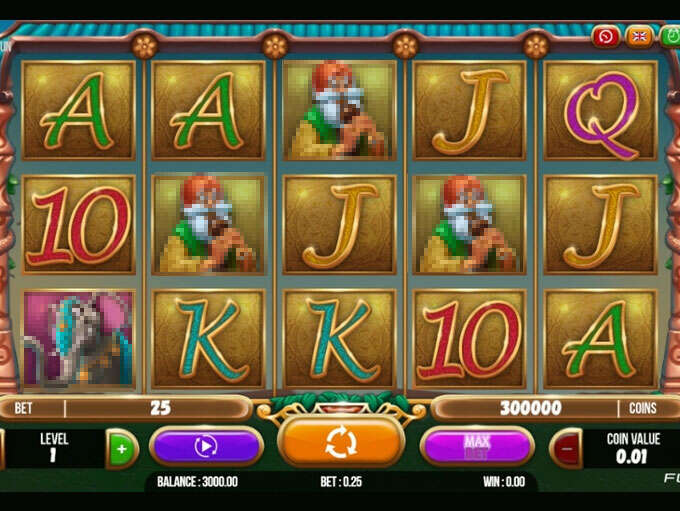 New Customer Offer. T&C’s Apply. 18+. Min deposit: $9. Cashable: Yes. WR: 40x. No Max Cashout. UNLOCK25 free chip comes with a 40x playthrough requirement and a minimum/maximum cash-out limit of $100. The Free Chip can only be redeemed after you make a deposit with the code POWERUPNEW.

Although the title of the slot gives one the idea that it's based on an animal theme, more details unravel as the game loads. Once the game loads, you will be greeted with an interface reminiscent of One Thousand and One Nights.

The animal-themed slot with “Aladdin flavors” is developed by Fugaso Games and comes with a 5 by 3 set featuring 25 pay lines and special features such as wild and scatter symbols, as well as a free spins round.

Brave Mongoose offers a wagering limit that will allow all Aladdin fans to spin the reels for real money. The betting range starts from as low as $0.25 and goes up to $250.

The game can be played on multiple devices spanning mobile, tablet, and desktop systems.

The Fugaso game is designed with a simple interface and nice-looking reels filled with symbols that resonate with the theme of the game. The symbols used in the game can be grouped into two value grids. The low-value grid consists of playing card symbols while the high-paying symbols of the game are cartoon-themed icons directly inspired by the theme.

To get rewarded in the game, you will need to land a matching combination of symbols on the reels. The reward for doing this will depend on the value assigned to the symbol that makes up the combo.

In the first scenario, all mongoose symbols will be transformed to sticky wilds and you will be rewarded with a re-spin and a win multiplier ranging from 3x to 9x.

In the second scenario, the boy symbols will become sticky wilds and all pay lines will pay both ways.

The cobra symbol is the key to activating the bonus feature of the game. If you are lucky to land three cobra icons, you will be ushered into the free spins round of the game where you will be rewarded with 15 free spins with all pay lines paying both ways - doubling your chances of winning in the process. During the feature, all winning mongoose or boy symbols will be transformed to sticky wilds.

Currenty there are no reviews for Brave Mongoose. Be the first one who will review it.