New Customer Offer. T&C’s Apply. 18+. PLUS 50 Free Spins. Min deposit: 20 €. Players from Greece, United Kingdom and Lebanon X40. The maximum cashout is 10xbonus amount. The casino has the right to revoke any bonuses which were not used in 15 days.

Min deposit: 20 €. This promotion can be used only once per calendar month. For wagering information contact customer support. The maximum cashout is 10xbonus amount. 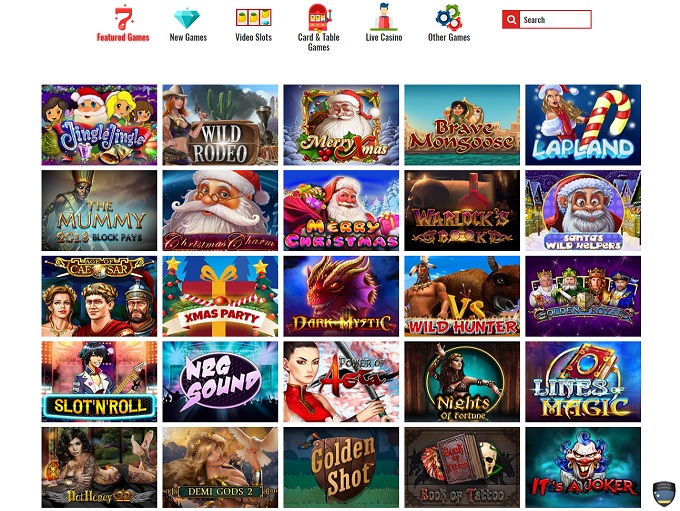 14Red Casino is named after a spot on the roulette wheel and is one of several Curacao licensed online casinos which is owned and operated by Alpha Interactive Solutions N.V. The casino made its debut in 2015 and is one of the company’s more sophisticated sites. It offers players a choice of several languages and also permits them to play on their phones, tablets or computers via its versatile design.

The principal payment methods players can choose to use at 14Red Casino include VISA, Siru, MasterCard, Maestro, iDeal, Neteller, Skrill, Paysafecard, and Bitcoin. However, if players navigate to the banking screen, they will see a handful of other options available, too. 14Red Casino’s support team are accessible via the lobby, and methods include live chat, e-mail, FAQ (a frequently asked questions page) or a telephone line. The latter may not be toll-free depending on where you reside.

This site offers a similar set of welcome bonuses to other casinos running under the Alpha Interactive Solutions banner. For a kick-off, the casino promises a 200% first deposit bonus which is worth up to €600, and 50 free spins. The RED200 promo code is required to claim this offer. A second deposit is worth a smaller 100% match up to €300 and another 50 spins with the RED100 code. Lastly, make a third deposit to claim a 50% bonus worth up to €300 and a final 50 free games with the RED50 code.

The online casino doesn’t run too many other promos and deals, although they do offer a VIP club which is open to all players. Players can work their way through Silver, Gold, Platinum and Black tiers to snap up an array of bonuses and promotions when they play at the site. The more they wager on games, the more prosperous those bonuses become.

14Red carries all the types of games you would expect of a decent casino. These include featured, new, and video slot machines, as well as card and table games, live dealer casino titles and a broad, sweeping “other games” genre. The software providers issuing games at this site are the same as those at other casinos owned by the operator. They include significant games from Evolution Gaming, Net Entertainment, NextGen Gaming, Playson, BetSoft, and Play ‘n Go, with smaller releases from Iron Dog, Pragmatic Play, 1x2 Gaming and others.

14Red is an online casino which likes to highlight the games of its smaller providers. Most of those titles are the ones which feature in the casino’s lobby or appear on the “feature games” list at the site. However, notable big titles include Gonzo’s Quest, Vikings, Gonzo’s Quest, Guns ‘N’ Roses, Stellar Silver Lion, and more.

Currenty there are no reviews for 14Red Casino. Be the first one who will review it.