205% up to $1025
New Customer Offer. T&C’s Apply. 18+. Plus 70 Free Spins on Neptune's Bounty. Max bet: $5. All match bonus offers greater than 100% need to be wagered through 60X by Black Diamond, Ace, King, Queen and Jack Tier players before a player can make any withdrawal, and are subject to a maximum withdrawal amount of $1000. 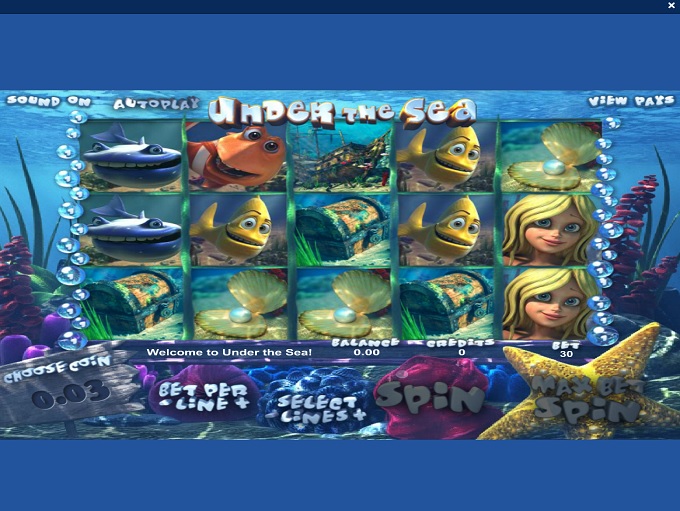 Casino Grand Bay is not a trustworthy gambling establishment since it forms part of the Grand Prive group. Prior to 2006 the group was running the Microgaming affiliate program which saw business partners and advertisers earn a steady stream of income when a referred player signed up and kept their account open and active. An agreed upon percentage of a gambler’s bets were paid to the affiliates as a reward for by backing and promoting the casinos which formed the group.

But in 2006 The Unlawful Internet Gambling Enforcement Act came into effect in America with the purpose of stopping illegal Internet gambling by preventing certain forms of electronic transfers from being allowed. Microgaming decided not to agree to those terms thereby leaving the market. Since Grand Prive was in a pinch they suddenly decided to switch to BetOnSoft to remain legitimate on US soil and to change the entire affiliate program. Casino Grand Bay decided to ignore the outstanding commissions but kept receiving the referrals anyway.

This could be construed as a cost-cutting strategy or an act of desperation and may mean that the casino is under financial strain. Your money may not be safe for long if they were to suddenly to go under.

When there was confusion as a result of the similarly named Betsoft, BetOnSoft changed their name to Saucify. Their software is pretty straightforward and functional and operates effectively but the graphics are not modern and lack appeal when compared to competitor brands. They have also not developed all versions of popular games like Caribbean Stud, Red Dog or Texas Hold ‘Em Bonus. The games also have a default speed setting which cannot be modified. Independent auditors have also picked up certain video poker games in their stable are not following the pay tables and short-changing players on their winnings.

Players who do not keep their account current will be dropped from the promotions emailing list. One of the tricks they use to entice players to come back is to try and convince them to make large deposits; even then there is still no guarantee that they would be put back on the list.

Casino Grand Bay seems to hold a respectable licence with Curacao, but it cannot be confirmed where the parent group licence is. Probably one of the reasons why they do not respond to complaints at other gambling review portals is because there is no definite form of accountability.

Casino Grand Bay has the standard of the table casino games where players can try their luck at American & European Roulette, Keno, Craps, Video Poker, Baccarat, Blackjack and Poker.

They provide various three reel and five reel slots ranging from the classics all the way to complex multi-line versions. If you want something out of the ordinary then give Berry Picker or Lucky Scratch a whirl.

Currenty there are no reviews for Casino Grand Bay. Be the first one who will review it.