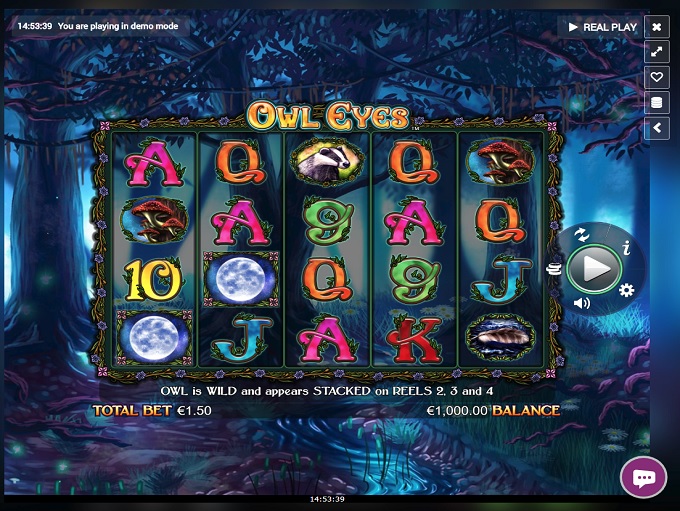 This is a site aimed primarily at the residents of the United Kingdom. The casino will accept euros and US dollars as well as British pounds, but English is the only language supported. Like most of the other major online casinos which target the British  market, Glimmer features the games of several leading software producers.

Glimmer has a Live Dealer Casino, though their dealers are dressed more like cocktail waitresses. You can play in Glimmer’s regular casino by downloading their software or using Flash technology. Glimmer also gives you added ways to play with their Mobile Casino, which  supports iPhones and iPads as well as Android devices.

Glimmer’s Welcome bonus is the same whether you join them on your computer or your mobile device. Either way, you’ll get a 100% match of your first deposit. The bonus can be worth as much as 200.00.

The casino has several other promotions you can claim once you become a member. They include “Monday Madness,” which offers generous deposit bonuses. You can also win money in Wednesday’s “Game of the Day,” which awards cash to the members who play the most on the day’s designated game.

Glimmer also has a “Spin the Slot” promotion which can pay off at any time. If you have made a deposit in the past 30 days, the casino could surprise you with extra money. “Suddenly, your bankroll will spontaneously GROW,” the casino says. “The more your deposit and play, the more surprises you’ll receive.”

The casino has more than 250 games you can play on their PC version and there are currently more than 50 games available in their Mobile Casino. Glimmer uses the games of several leading developers, including Microgaming, Leander and Quickspin. “This is a casino which offers a large amount of amazing slot games,” they say on their home page, “and you also have the option to play all the popular casino games.”

The games at Glimmer include nine progressive slots which offer what the casino describes as “life-changing jackpots.” Glimmer’s progressive games are the creations of Microgaming and they feature several famous slots. These include “The Dark Knight,” which is quite popular both for its huge payoffs and because of its theatre-quality animation and sound.

Among the other progressive slots at Glimmer are “Treasure of the Nile,” “King Cashalot” and “Lotsa Loot.”

Currenty there are no reviews for Glimmer Casino. Be the first one who will review it.